Skip to content
Speed, Agility, Quickness and POSTURE: What’s the difference and why does it matter to to youth athletes?

Speed, Agility, Quickness and POSTURE: What’s the difference and why does it matter to to youth athletes?

Speed, agility and quickness (SAQ) are all words used to describe good athletes and people who are “fast”. I have fast in quotations because “fast” is a vague word describing movement. SAQ each have different meanings that are used in specific contexts to describe movement. SAQ all have their respective roles in most sports but it is important to know the difference. First is speed, which is defined by the National Academy of Sports Medicine (NASM) as, “The ability to move the body in one intended direction as fast as possible.” An athlete’s ability to move well in a predictable straight line completely has its place in sports but there plenty of situations in which other movement attributes are more important.

Agility is defined by NASM as: “the ability to accelerate, decelerate, stabilize, and change direction quickly while maintaining proper posture.” Agility, unlike speed describes movement in unpredictable patterns and changing direction. An athlete who is agile is able to change direction, speed-up, and slow-down all while maintaining a body position that will be advantageous for athletic movement. Quickness is defined by NASM as, “ the ability to react and change body position with maximal rate of force production, in all planes of motion and from all body positions, during functional activities.” In addition to “SAQ” training, here at Tampa Strength we focus on an athlete’s posture during all training activities.

Kids spend the majority of their day sitting at school in their desk or in front of the TV playing video games. This type of behavior has a negative effect on their posture and often times is a limiting factor in their athletic performance Posture is defined as, “position and bearing of the body for alignment and function of the kinetic chain.”

By addressing postural deficits we can maximize the youth athlete’s speed and power potential.

SAQ and Posture training are all important attributes for good athletes. The demands of a particular sport will determine which attribute will be trained most. SAQ and Posture are all related though. If an athlete is agile and quick based on the definitions above they will most likely be fast because they are able to produce force while maintaining good posture/athletic positioning. Youth Athletes should work on SAQ and Posture as a major part of their training. Movement is essential for athletics and it is important that younger athletes learn how to increase their SAQ by learning to to move while keeping good posture, which in this case is synonymous with a good athletic position.

Learning how to move in all directions while maintaining good posture should be the foundation for a youth athlete’s training program.

These Stick Mobility Movements Will Improve Your Golf Game

Four Stretches You Should Do Before You Hit the Links

5 Exercises to add more distance to your golf game 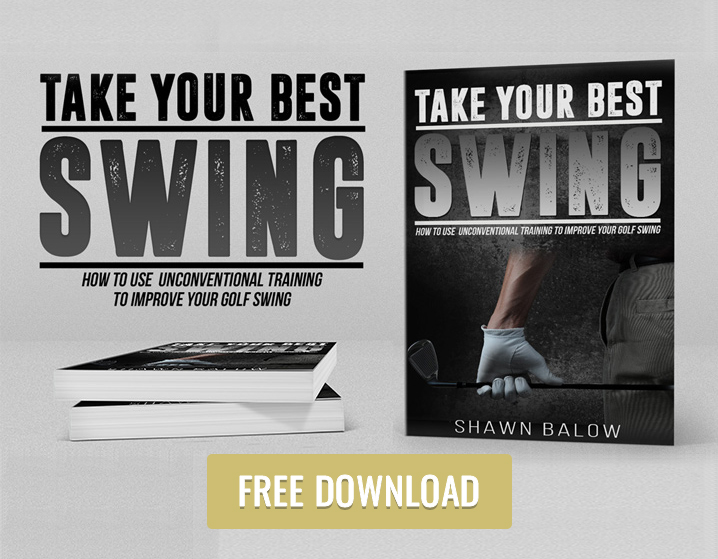